Everything isn't perfect in the world, but yes iPhones do tend to pose more secure than Android phones. As i always say that apple have been very concern with their user's privacy I will list down the reasons below.

iOS is one of the most restricted phone operating system in the world and as of now most of the people use android because android phones are mostly cheap and all people can't afford a iPhone and one of the main positive part of a iOS operating system is that there are very less chances to get a virus because iOS doesn't allow you to download apps outside from the apple app store and thats a great part but apple app store has one of the hardest policies and if you are developer and publishing a app on app store then its high chances that your app could get rejected.

If your app takes access to things other than whats should be used while using the app then there's 100% chances that your app could get rejected. In Android you can download any apps outside of the google play store and you can the applications from the internet and android uses .apk as their application extension and iOS uses .dmg extension for their applications.

I will explain more about why iPhones are more Secure than Android Phones.

Why would someone downloads application from the internet/google and there are 2 reasons.

These are one of the reasons why would someone downloads application from the internet/google.

If you are a developer, On Android  there are high chances to get your paid app pirated and downloaded for free from the internet and this piracy of this app will hurt you too much your hard work will be just a .apk file.

Downloading a application from the internet is very dangerous and these applications might contain malicious code and that can transfer your handset's remotely to the person who made the paid app to free app and available to you, And these malicious code can result in privacy invasion of the person and thats one of the reason why iPhones are more secure than android.

Paying for a app is rather better than getting a virus in your handset and a virus can get you more loss than the price of the app.

Suppose that the person who made the app available for you can access your android phone and make changes and transfer money from your account and do anything possible, he can make calls and if its serious then the person can just push you into a crime , just think it.

He can simply boot into the recovery mode of your phone which is very simple(by turning off the phone and after that pressing the vol up + power button simultaneously) and voila once you have booted up into the recovery mode he can reset your phone and use your phone. Now you might say that Google asks for the previously signed in email address with a password if one reset the phone from the recovery mode, well the in that case he can simply flash the firmware of the phone for the tools, and the firmware to flash are easily available on the internet and this whole process just takes an hour or so.

So I would like you to suggest that do not download any apps outside of the play store, instead  pay and support the developers who work as hard as they can to make your user experience better.
And you've to allow the permissions on any app after downloading it carefully when it asks for it. (for. eg: if an app asks for your camera permission and then if its a camera app then you've to allow it , if its a notes app don't allow just deny, Lets take another example like if you download a calculator app then it asks for your photos then you have to just deny it because its not necessary and thats obvious that why a calculator will need access to your photos.)
Android is an open-source operating system hence it allows users to install apps from unknown sources other than google play store, but if you do so Android/Google won't be responsible for your loss.

Google won't be responsible for your loss because google is a search engine its responsibility is just to index the pages on the surface web and they will not detect that the file contains malicious code and viruses.

Some Features that makes iPhone more Secure than Android

I would say that iPhone are more secure than android devices. It doesn't implies that android devices aren't safe but these are some features that makes iPhone better:

These are the features that I could think of right now but I'm sure there would be more Features about why iPhones are way better than Android. I do have a android but i make sure that i don't download a virus and you should try to not download a virus and i know some of you can't afford the iPhone but you could a lot of amazing things on your android and its more customizable and i am not biased and apple is not the best company there are a lot of bad things about apple.

The fight of Android Vs iPhone never against between friends just like Mac vs Windows and i think we should just stick to one thought that iPhones are still better in some ways, Thanks fo Reading this Article and i am grateful that you read the whole article.

iPhone is more secure than android 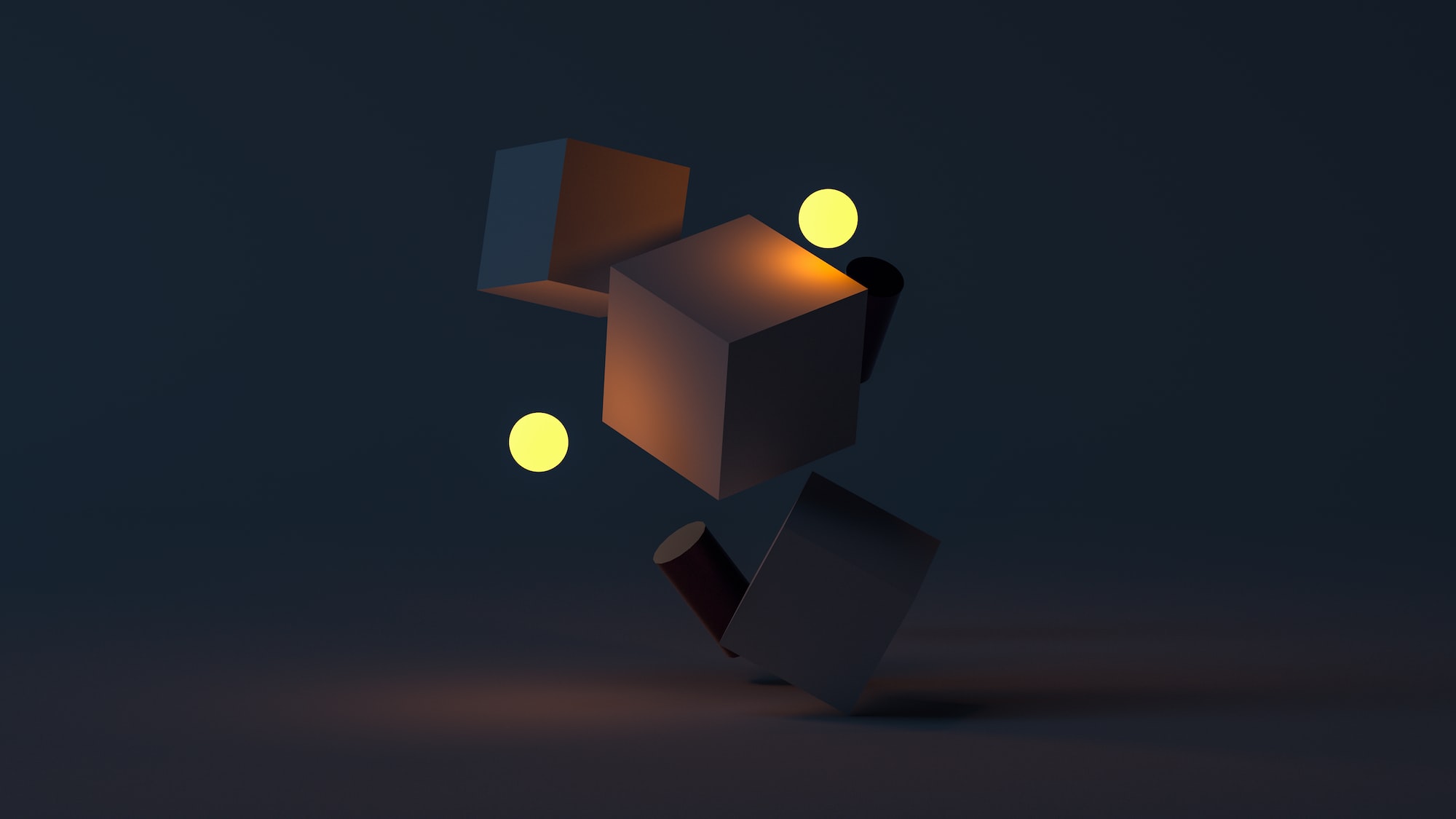 8 Myths about Privacy on the Internet
Paid Members Public