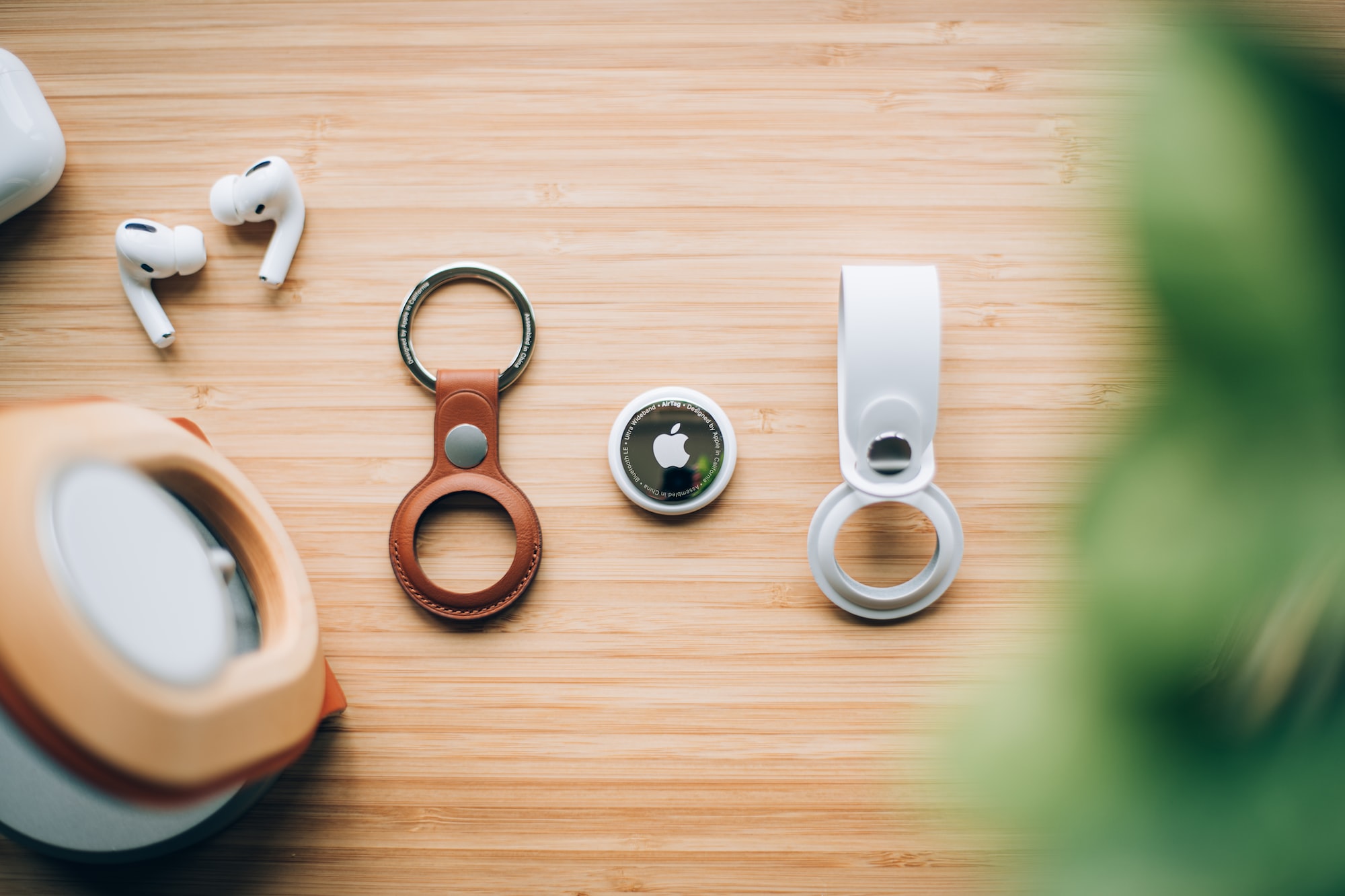 Just to be clear Apple has been the best Manufacturer in the Market to trust on basis on privacy and security most of the Manufacturers are not that reliable, This Year Apple launched a lot of things like it does every year and this year they launched iPad Pro 2021, new iMac with a lot of colors and with m1 chip, iPad Mini 6, new Apple TV and Apple AirTags.

Apple AirTag is a device which helps you find your keys, bottle, wallet,  backpack and more by tracking them with the Find My app, before Find My feature was only used to find the apple products connected with the apple iCloud account. AirTag uses find my feature and bluetooth (to know the particular location of your possession).

Let's just talk about the pricing and other feature that you should know. There are 2 options to buy, 1st option consists of 1 AirTag it costs $29 and 2nd option consists of 4 AirTag (Family Pack) and it costs $99, There's also free engraving too. And you're not getting any keychain with it , Key Rings are sold separately with different colors, There are 3 different types of key rings Baltic Blue, Saddle Brown and Red. There are 6 different types of loops, they are saddle brown(Leather), Red(Leather), Deep Navy(Polyurethane), White(Polyurethane), Sunflower (Polyurethane) and Electric Orange(Polyurethane).

The Apple AirTag have IP67 rating it means this have dust resistance and it can survive in water in 1 meter/3.3 feet for 30 minutes. It Just says that it is kinda durable in rainy conditions.

AirTag doesn't need any charging but it has a replaceable button battery CR2032 3 volts, AirTag is well designed and its battery can last more than a year.

AirTags are connect to your Apple iCloud ID and no one else can track it unless they have your Apple ID and any type of location history and are not saved to AirTag and everything is encrypted and people can know whose AirTag is that by their iPhones and your AirTag is anonymous without Apple ID and you can see on the Map where your Lost AirTag is on the map by the feature of Find My, and Most of the People are thinking that its the product of apple then Apple is able to Track the AirTag but the answer is no, Apple can't Track your AirTag and it uses end to end encryption like messengers do and AirTag's Unique Identity frequently changes for security reasons.

The Alternate of AirTag is Tile, Tile is in the market from a long time and it was founded in December 2012 and Tile has been the Best Choice in the Market and we don't know what can happen, is Tile better or AirTag is better.

You can watch youtube videos regarding AirTag from reliable Youtubers like MKBHD, Jonathan Morrison and Linus tech tips. Apple products are very reliable but you need to make your decision right.

Thanks for reading this Article about Apple AirTag and checkout our other Articles and if you can support me financially, you can support for $1 to $25 by clicking on the button below

Most of you don't know what is AMP and how does it work and how to install the feature on your website. You can know about AMP here.